Sharing a Passion for Art 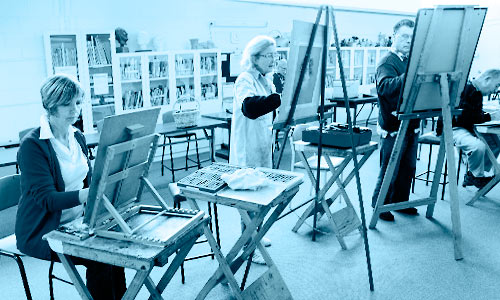 sharing a passion for art 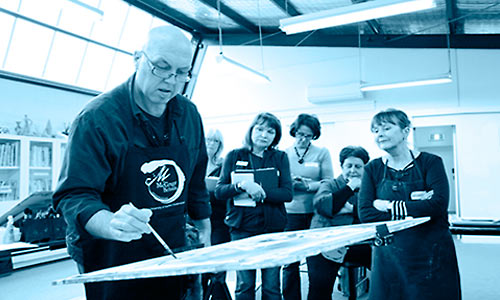 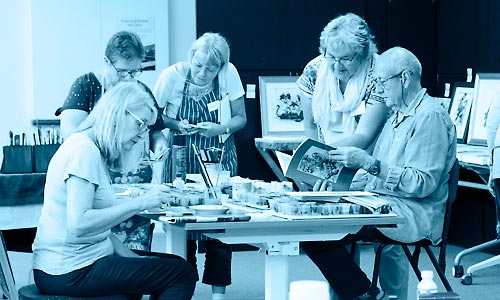 enjoy sharing ideas, skills and techniques with other artists 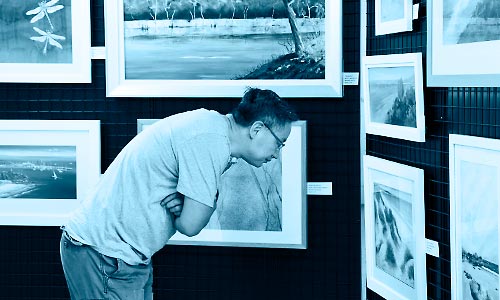 28th March 2022, from 12 noon – 1 pm
To be followed by a free watercolour demonstration by artist Yesim Gozukara.
Please note: AGM and demo are for members only.

Yesim Gozukara will demonstrate techniques and applications that push the boundaries of watercolour. More info … 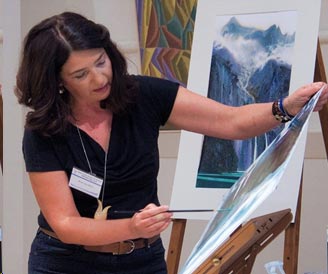 Art classes for kids and teens 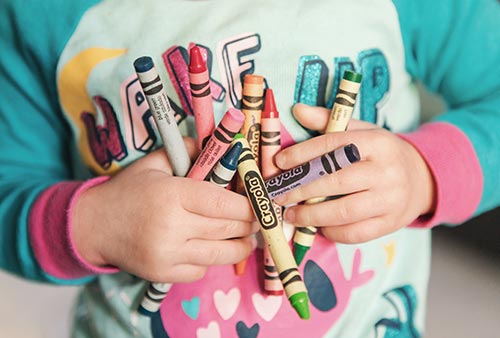 A nurturing, non-competitive art programme where children and teenagers can learn and create freely. Find out more …

Getting Creative with
Charcoal

THE MAGIC OF LINE, TONE, LIGHT &
SHADOW – with Jan Prislin-Planinc 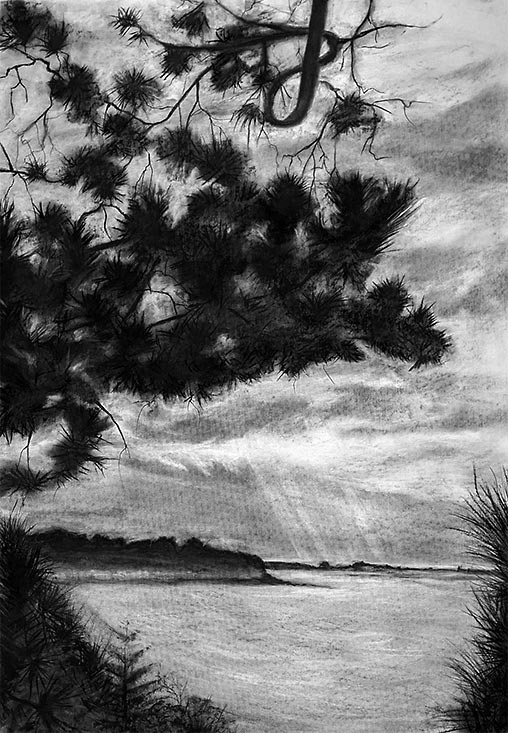 “Moody Afternoon In Mornington” – charcoal on cartrigde by Jan Prislin-Planinc

Come along and experience the magic of this simplest of mediums, capturing light, shade and rich tonal values in an elegant and arresting way. More info … 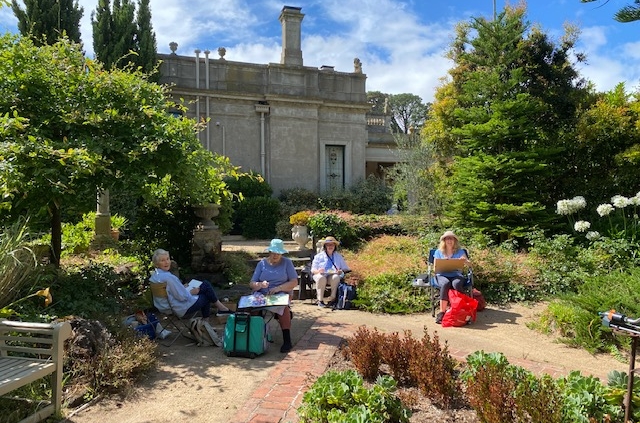 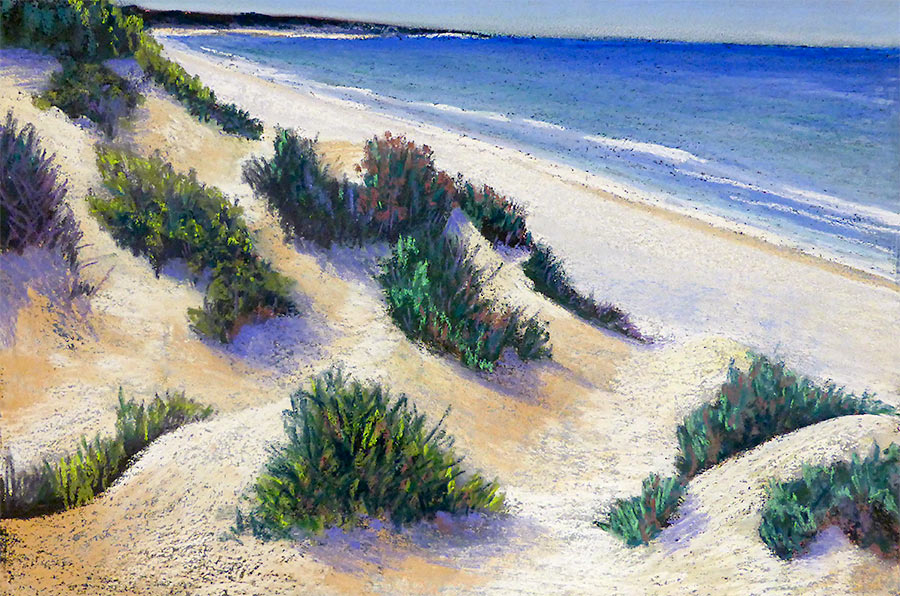 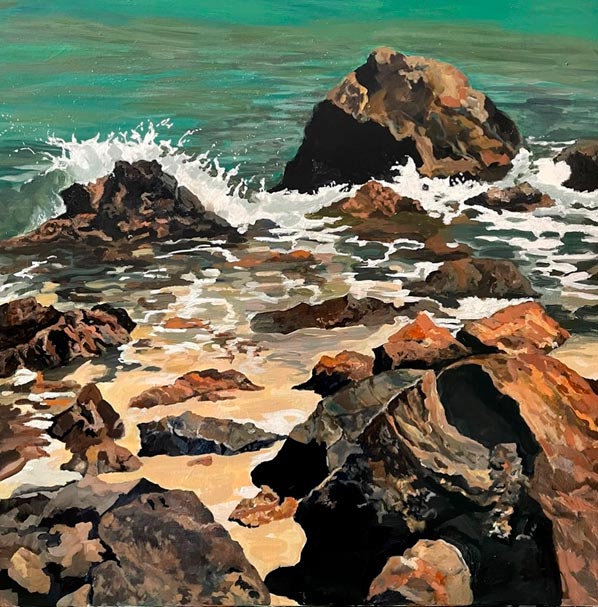 Maxine Pritchard,  co-ordinator of the PAS Saturday Life Drawing group and Peninsula Arts tutor for the UPSTART for Kids program in 2022, has taken out the ‘Best in Show’ prize at the Sorrento Art Show with her work “Sorcha”.

Maxine studied painting and print making at Glasgow college of Building and Printing. In subsequent years she exhibited in various group shows both in Scotland and SE England. After working in Business Development in the publishing industry in London and teaching at Oxford Summer School for a number of years, she moved to the Mornington Peninsula in 2010.

Maxine rediscovered painting, drawing and print making in around 2015, focusing mainly on the landscape and people of her adopted home. Recently she was a finalist in the SBS Portrait and Landscape awards and received a highly commended in the Peninsula Green Wedge competition.

She presented her first Australian solo show September 2020 at the Cook Street Collective.