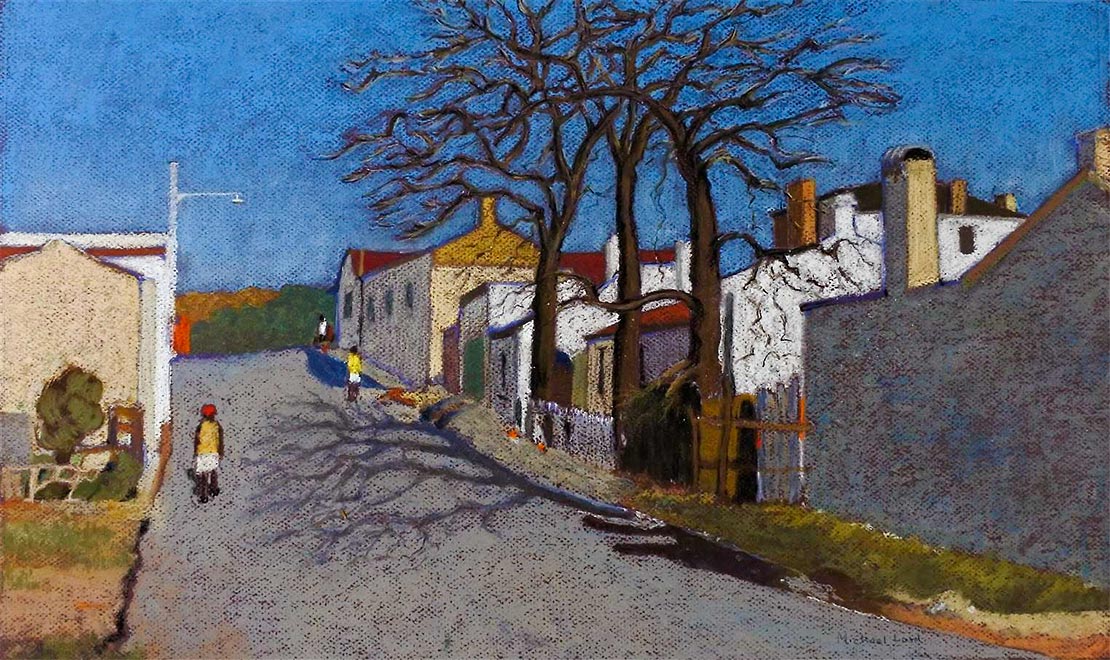 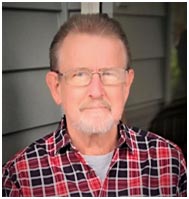 In addition to his love of books Peninsula Arts Librarian Michael Lord has had a passionate interest in all aspects of art for as far back as he can remember.

Born in South Africa, Michael started taking watercolour lessons a few years before he moved to Australia in 2001. Soon after settling in Perth he was appointed as possibly the first art gallery franchisee in Australia by Gallery 360, one of Perth’s most well-established art galleries and picture framers. However running his successful business left Michael no time for practising his own art.

In 2010 Michael moved to Melbourne where he attended a four day workshop at the Victorian Art Society conducted by David Taylor, one of Australia’s most renowned watercolourists. Michael soon after joined U3A Hawthorn where he continued to receive excellent tuition in watercolour painting. 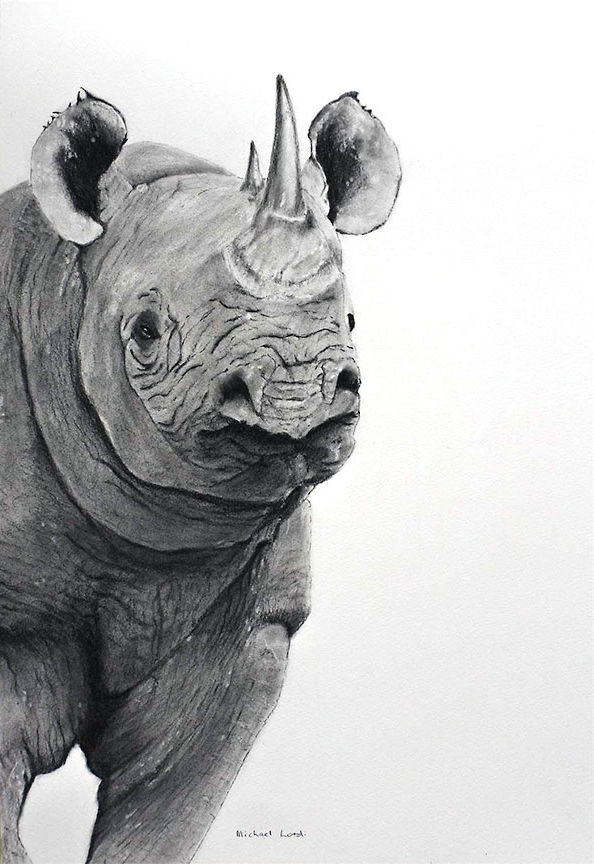 Moving to Mornington in 2012, Michael applied to join U3A Mornington where he was welcomed into their art classes by Jan Oliver. A strong relationship developed that has continued to grow over the years.

To further his knowledge, in 2015  Michael joined Peninsula Arts, an organisation that he has fully embraced. 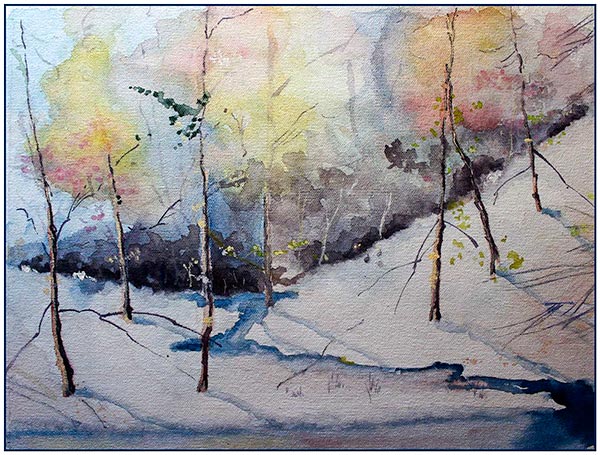 Michael has attended numerous workshops and demonstrations at both U3A and Peninsula Arts. He has also on occasion acted as an Assistant Tutor at U3A.

He has exhibited and sold his art at the Peninsula Arts Spring Show, Mornington Rotary Art Show and Oakhill Gallery.

Michael creates his artworks using many different mediums and techniques as is clearly shown by the wide variety of his artworks on display.